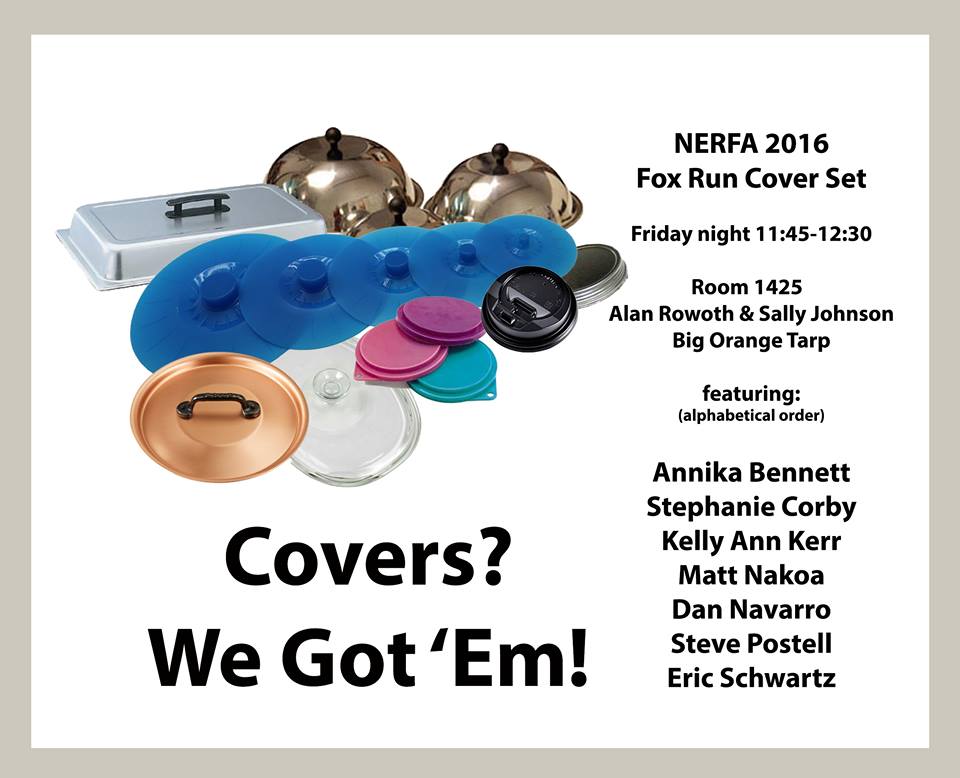 Sally and I are thrilled to present another stellar showcase lineup for NERFA 2015.

Others are the next wave of artists poised to take the folk world by storm. Rachael Kilgour, Matt Nakoa, Annika Bennett, Maria Brosgol, Katrin, Angela Easterling, Jim Trick, Vincent Cross, Emily White, Jeffery Pepper Rogers, Eric Lee, and Kelly Ann Kerr. All of whom are turning heads around the country, winning song contests and making new friends every week. These are artists you may not be as familiar with, but all of them are poised for big things and new releases. If you aren’t familiar with their music, you really need to be.

We are kicking off this year’s showcase with a very special segment put together by Neale Eckstein of Fox Run Studios. His home studio in Sudbury MA has blossomed from being a really nice home studio into becoming possibly the most exciting artist incubator in our community. Recent projects produced and coproduced by Neale at Fox Run include:

Also a lot of the recording for Vance Gilbert’s “Bad Dog Buffet, a lot of the recording for Adam Michael Rothberg’s “Soul of a Man” were done at Fox Run. Neale is currently working on new CDs with Greg Greenway and Matt Nakoa. In addition, he has been writing songs of his own that have been cut by Tom Rush, Buskin & Batteau, and others. Most people know Neale from his photos and videos on the internet, but that is just the tip of the iceberg. Beyond all the “product”, there is something else very special happening at Fox Run. Neale has created a creative environment almost unrivaled elsewhere. On any given night, you never know who you’ll find sitting around making music. Writing new songs, playing around with covers, or just sitting around talking about music. I wish everyone could experience what it feels like over there. Years from now, I think we’ll look back on the “Fox Run Era” like we do Cordelia Street, Club 47, or the legendary “Big Pink” house that gave us The Band. I know Magic when I hear it. Sally and I wanted to share that magic with our NERFA friends.

To whet your appetite, a few videos will load. (This may take a little while)