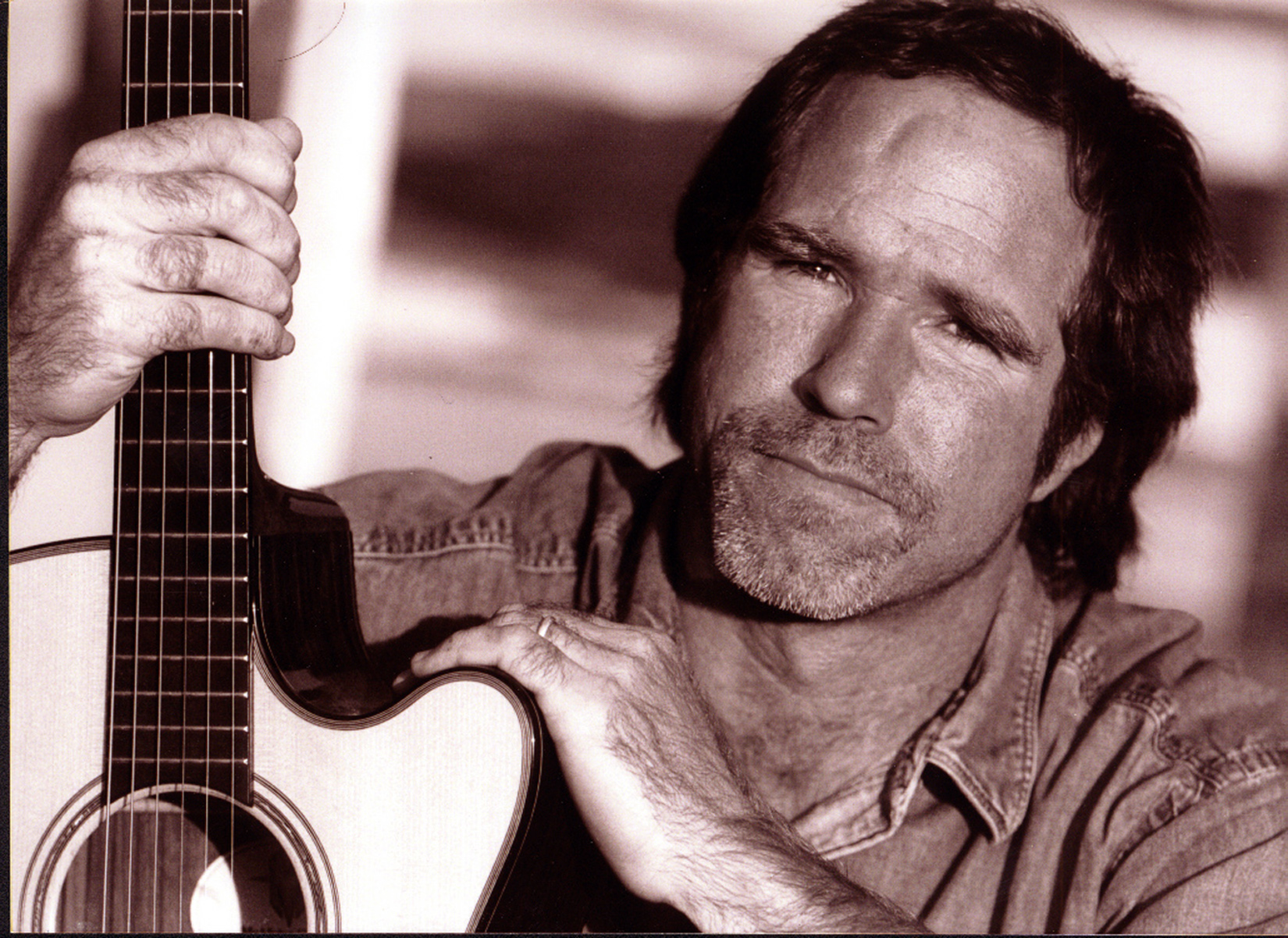 Sally and I are overjoyed that we were able to lure Keith Greeninger east for his first visit to NERFA. Keith and his trio, City Folk burst upon the San Francisco folk scene about 25 years ago and quickly became local legends. Over the next 6 years, they released 3 albums, won numerous awards and toured nationally, with good support from Americana radio. In 1995, Keith took some time off to build a house and a baby, releasing his first solo album, Wind River Crossing, to wide critical acclaim. Since that time he has followed up with four more albums – Back to You, Glorious Peasant, Make it Rain (with Dayan Kai), and his most recent, Soul Connection, which features an all star cast of Grammy winning musicians. Greeninger has won numerous awards and songwriting contests including Kerrville New Folk, the Gail Rich Award, KFOG’s Best of the SanFrancisco Bay Music Award. and the Napa Valley Songwriting competition. He has mainstaged at the Kate Wolf Festival, Sisters Folk Fest, and the Telluride Bluegrass Festival, touring the US and Canada. But his work out west hasn’t brought him east very often in recent years. He has been on the top of my NERFA wishlist for several years. This year, Sally convinced him to join us. You are in for a real treat. The songs are great. Keith sings the hell out of them. You are going to love what he does. I do.